I really enjoyed this story, it might be because I am a gardener and anything that holds a good plot with intertwining themes on plants and flowers is right up my alley.

What’s the story about? Main character Victoria Jones has been in the foster care system since her birth. She’s never known anything about her birth parents and quite honestly her relationship with (or without) them is not part of the storyline. It’s as if she has accepted she will never have a parental figure in her life because she is tossed around foster homes time and again. By the time she lands on Elizabeth’s door, she is 10 years old and bitter as hell. Elizabeth owns a vineyard where she sells her grapes (though does not make wine on sight). She introduces Victoria to the language of flowers where each flower has a meaning behind it. I really enjoyed this part of the book. Elizabeth would talk to others by giving them flowers with meaning and Victoria picked it up rather easily and used the same language. This later became her means of income. The two have a quirky but good relationship until something terrible happens. The plot unfolds rather slowly in regards to what this terrible thing is, but it’s done with other subplots to keep the story moving.

Elizabeth has a nephew from her estranged sister who lives on a flower farm at the bottom of the property. The sisters’ relationship has consequences that affect the entire story. Other characters add flair and interest to the story as well.

What I loved about this book is how well the author portrays Victoria as a sadly desperate girl who refuses to let anyone into her heart to the point of mental health issues. I think we clearly see how damaged Victoria is even when she doesn’t want to be. The story finds her homeless more than once and my heart breaks for her when she is forced to make difficult decisions that often go in the opposite direction I hoped for. Don’t worry there is a happy ending.

What I didn’t love about the book were a few slow-moving points and plot inconsistencies that were hardly noticeable but caused me to take a pause once or twice. No spoilers here, but one area is her relationship with the nephew I mention. She keeps so much bottled up that sometimes I wanted to scream at Victoria to just get over herself already. Her lack of communication was frustrating but fits with her character so easily believed.

About midway through the book, I found myself in tears (at the gym while riding a bike, it was a bit embarrassing but standards may appreciate a girl lost in her book so I just went with it). Love is intertwined so delicately throughout the story. The words “I love you” spoken so rarely but we know they character feels them.

Overall, this was a great read for me. I want to rip up all my landscaping and redo the flowers because of this book.

Come follow me/friend me on Goodreads to see what’s next! I read a variety of books from traditional authors to independently published books.

Here is a picture of me in a sunflower field. Sunflower means False Riches LOL! 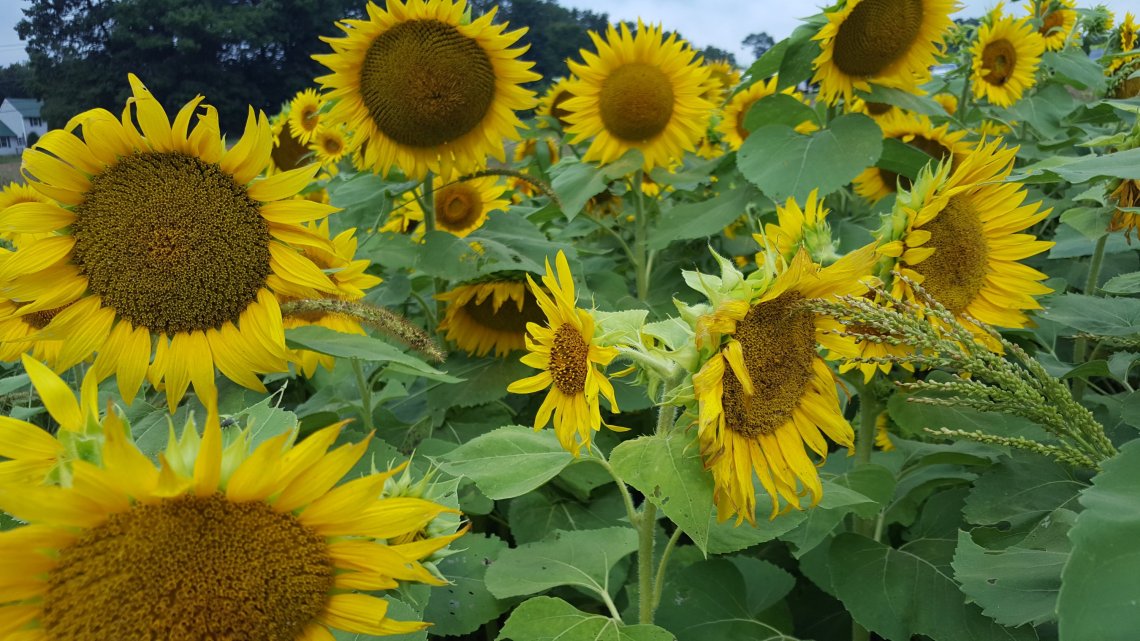 I am a writer. It's funny how long it took me to admit this without feeling shame or fearful I was spinning lies. I also read, garden, and a mental health advocate. My side hustle is writing and my undercover job is as an IT Recruiter. View all posts by Melisa Peterson Lewis

A Little About Me

I like to write, therefor I do. I like to read, you get the idea? My hands get dirty in the garden, it’s my happy place. There’s constant work to do, I experiment with the give and take life provides me on a regular basis. Join me on my adventure!